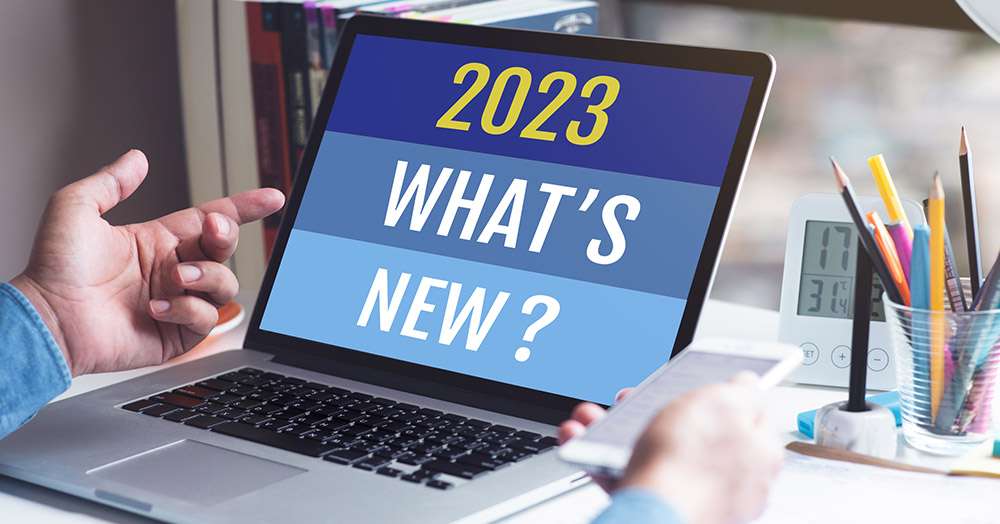 Even if mortgage rates remain around 7 percent, buyers – and sellers – shouldn’t expect to see substantially lower home prices over the next year. At least that’s according to recent comments made by Lawrence Yun, the chief economist at the National Association of REALTORS®.

What does that mean for real estate? All of us have our eyes on what will change next year in our markets. However, it’s just as important to be ready if things stay the same. After all, people will need to buy and sell homes no matter what – and they’ll need a group of trusted real estate professionals ready to work together for them.

Almost everyone in our industry has made a prediction for what will happen in 2023, but here’s what we took away from Yun’s comments. He once again reinforced that what’s happening nationwide in the current environment is much different from the crash many of us remember from 2008. With that in mind, let’s continue to beat the drum that we’re going through a correction, not a crash.

“Housing inventory is about a quarter of what it was in 2008,” he said. “Distressed property sales are almost non-existent, at just 2%, and nowhere near the 30% mark seen during the housing crash. Short sales are almost impossible because of the significant price appreciation of the last two years.”

Here are some other points from Yun to note:

No matter what next year has in store, our teams will be ready to help push your residential and commercial real estate closing forward. Thank you for gathering around our settlement table!