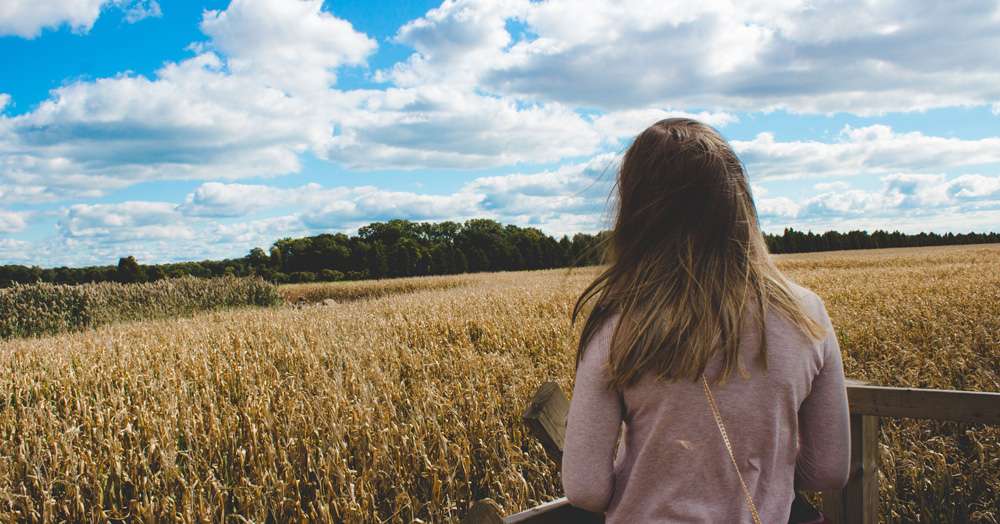 Rural towns haven’t been so rural.

Prisons and military bases are usually located outside smaller towns – typically becoming the biggest employers and economic drivers in the area. While a growing job force is always welcome, it has induced a negative side effect towards real estate in these smaller farming towns.

Counting towards an area’s population, prisons and military bases put these communities over the threshold of eligibility for federal Rural Housing Service (RHS) programs. Essentially, towns with a population greater than 35,000 aren’t considered rural under these guidelines.

However, this regulation seems to be changing.

The U.S. Congress recently passed a big farm bill that only counts a portion of a prison or a military base population against the area’s populace total.

Why does this matter? Well, rural towns can now access RHS programs – programs which provide safe and affordable mortgages for these communities.

These programs are underwritten using specialized data that recognizes particular characteristics of rural towns and properties – such as the absence of various public services.

While this is a huge win for rural towns and the real estate market, this bill won’t be enacted until 2030.

The National Association of Realtors® is optimistic in supporting this bill and is eager to see a swift change in finance affordability in these areas.